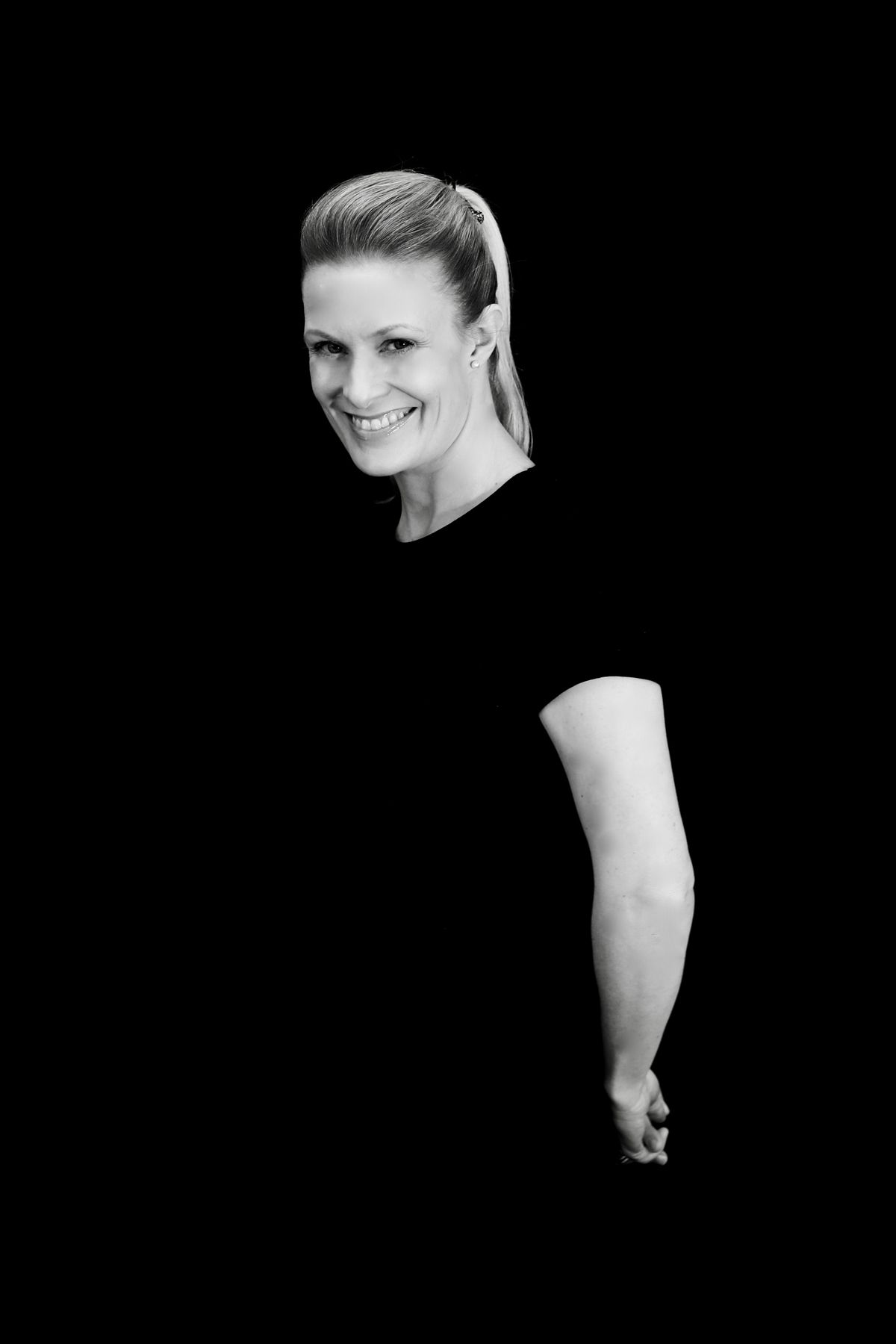 Charlotte was born in Aalborg, Denmark in 1971 and started dancing at the age of 2 at Lilli Nicolaisen’s Dance School. This was to become her home away from home for many years to come. Learning first children’s dancing but later ballet, jazz and modern she knew in her heart what she wanted to do with her life.

In 1997, she began competing professionally with Andrew Sinkinson, where their talents flourished. Their partnership culminated in great success when they were ranked 2nd at the World Professional Ballroom Championship in 1999 and were Grand Finalists in all major Grand Slam events throughout their partnership.

Moving to the US in 2001 and having lived in both NYC and LA, she now resides in Boston with her family, where she continues to teach all levels of dancers from children through amateurs and professionals, choreographing and judging dance events both locally, nationally and internationally.

A sought-after choreographer, Miramax hired her in 2003 to provide specialist dance coaching to Actor Richard Gere for the movie “Shall We Dance,”.

American Ballroom Theater hired her as an adjudicator for their finale in what became known worldwide as “Mad Hot Ballroom” – the documentary about New York’s inner city kids and their passion for ballroom dancing which hit home with Charlotte and she started looking for projects to combine dancing, health, and education.

You may have seen her in the summer of 2005 on ABC televisions hit “Dancing with the Stars” where she was partner, choreographer and coach to John O’Hurley and they caused quite a stir as the lost the first show and their fans demanded a rematch, that they won.

Charlotte Jorgensen is a board member and official spokesperson for Dance 4 Health – an organization that targets health issues, particularly obesity and diabetes in young kids through teaching ballroom dancing and exercise.

She holds a Professional Danish Dancers’ Association teaching degree and is an Honors Graduate with a teaching and adjudicating license from the World Dance and Dance Sport Council.