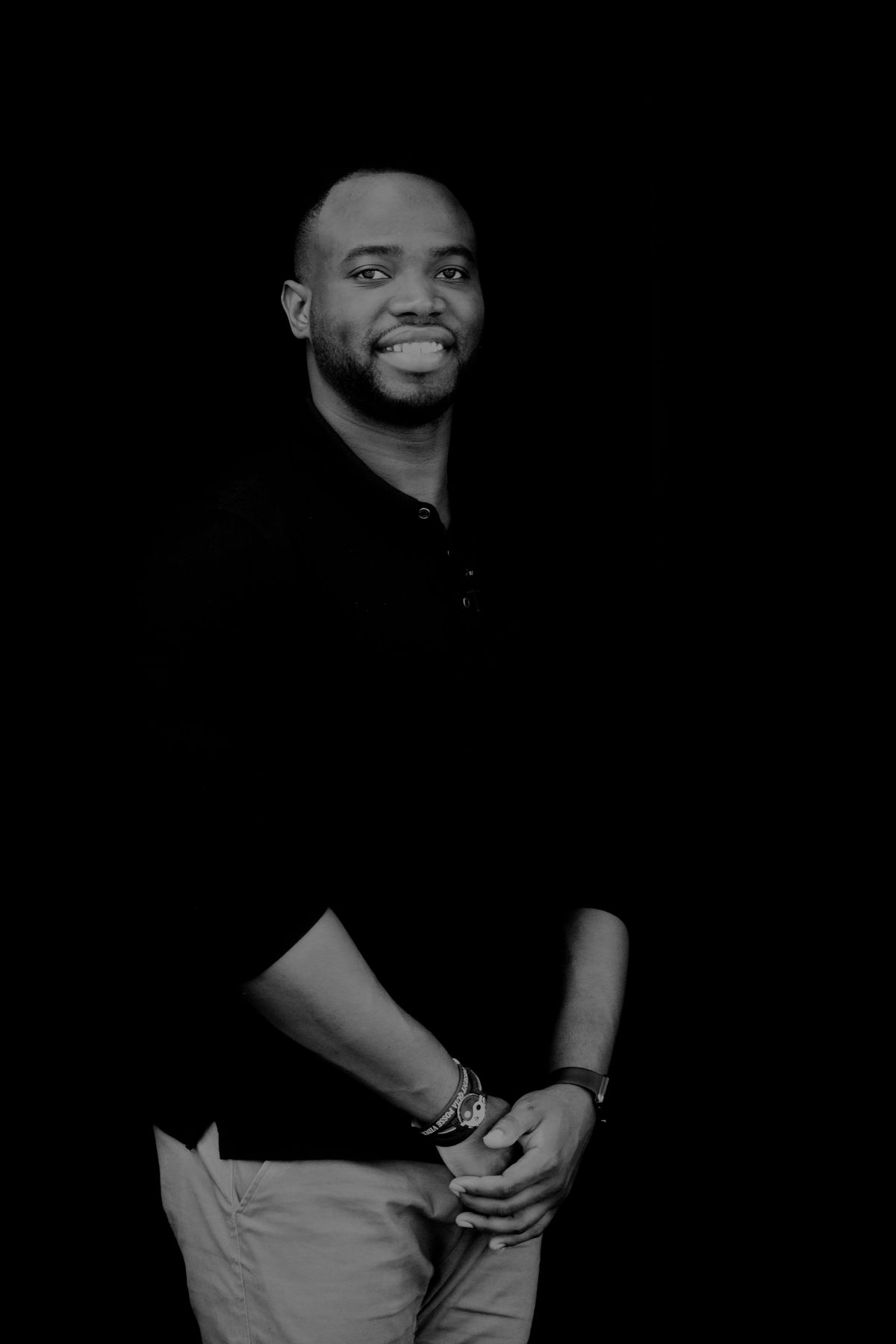 Kemar is originally from Barbados where he began dancing at the age of twelve. He is an experienced choreographer and director, and enjoys working with students in many forms of dance including Ballroom, Latin, Hip Hop, Modern and Contemporary.

Kemar is the 2016 Eastern U.S. Professional Show Dance Champion. He was also the 2008 Barbados Youth National Latin & Ballroom Champion, and 2009-2010 Barbados Strictly Latin Champion. In 2010, Kemar was on the team that choreographed and danced at the Official Tribute to the late Michael Jackson and performed at the Barbados Music Awards under the patronage of Joseph Jackson (Michael’s father).

Kemar graduated with a B.A. in Education from the University of the West Indies in 2011 and has an Associate of Arts with a focus in Theatre Arts from Bunker Hill Community College.