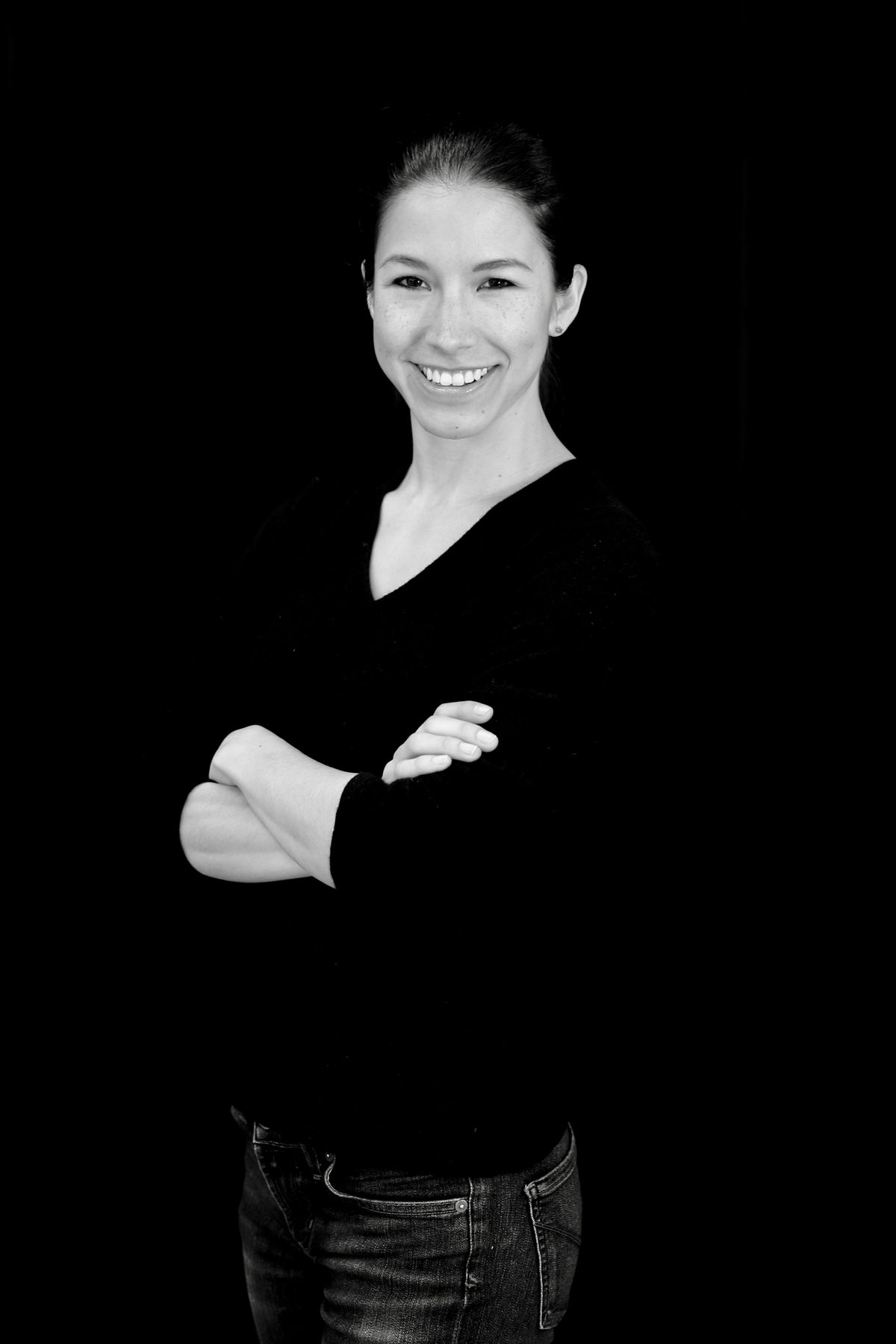 Mariko was born in Cambridge, Massachusetts. She started dancing at age five. Mariko studied classical ballet for thirteen years, training at Boston Ballet, Ballet Theatre of Boston, and American Academy of Ballet. She earned her Bachelor's Degree at Harvard University, where she served as Captain of the Harvard Ballroom Dance Team. It was her pleasure to come back to coach the Harvard Ballroom Dance Team after she began her professional career.

With their students Nazar and Mariko have won the following titles: