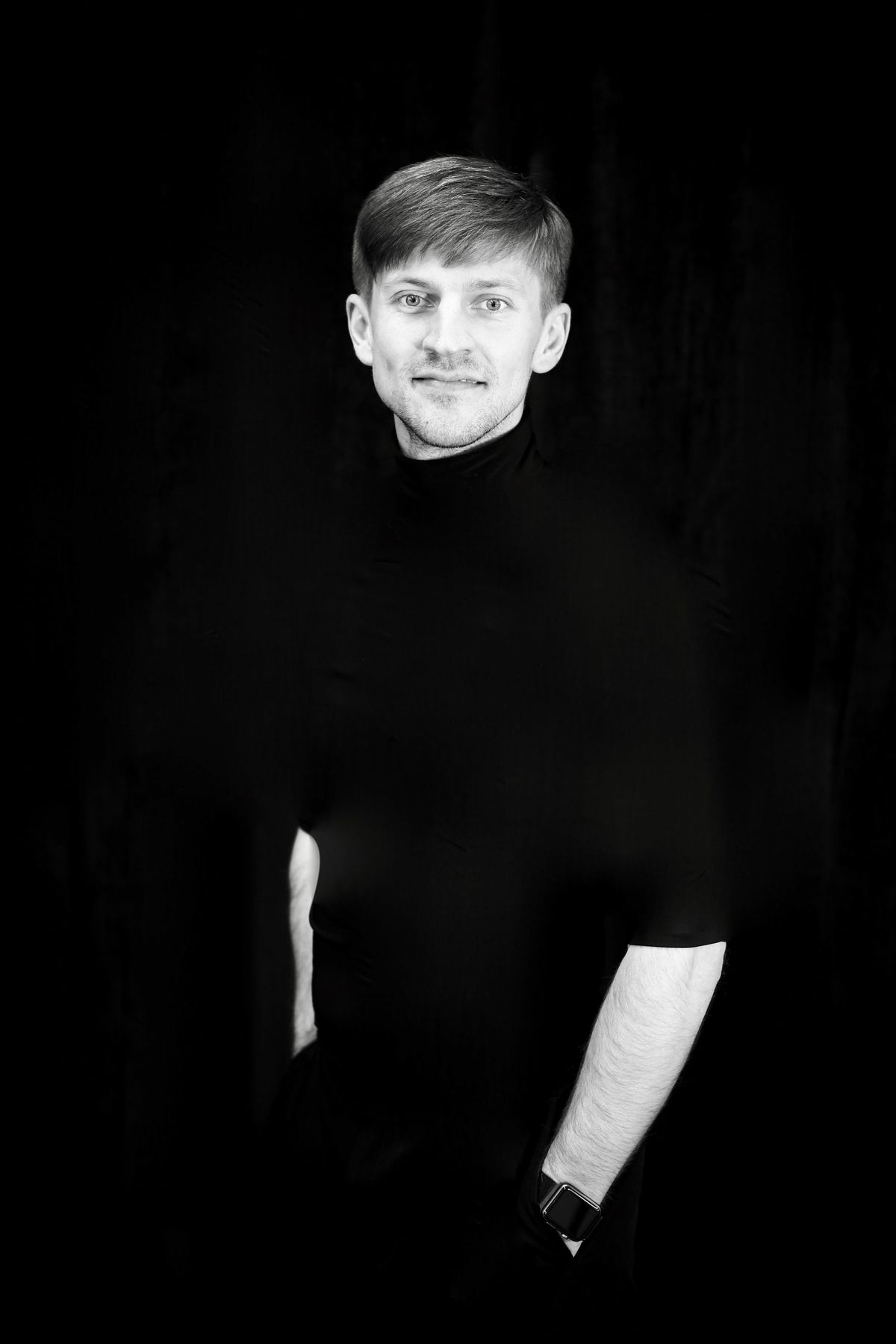 Nazar is originally from Lviv, Ukraine. He started dancing when he was five. He was the Juvenile Western Ukrainian Champion in Ballroom and Latin, and a youth and amateur finalist in competitions throughout Europe. In 2006 Nazar moved to New York City to teach and dance professionally. He taught at Fred Astaire Dance Studios, where he was trained and certified in American Smooth and Rhythm. Nazar was selected to perform during Vegas Week of So You Think You Can Dance, Season Five and was featured on ABC's "Dancing With The Stars" Christmas Spectacular with Regis and Kelly.

With their students Nazar and Mariko have won the following titles: