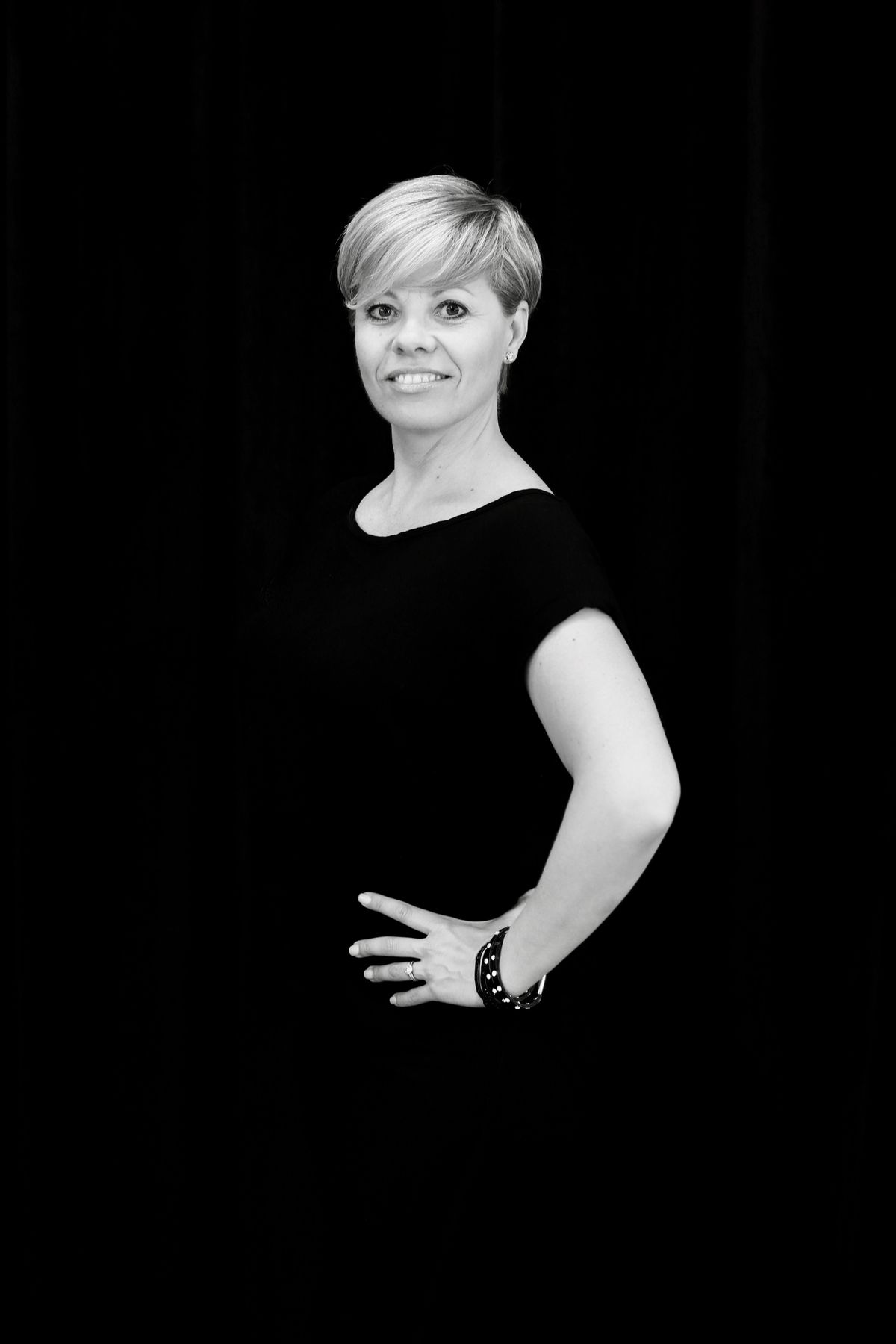 Helle started dancing at the age of 3 at her local dancing school in Aalborg, Denmark. Growing up she trained in Ballroom, Tap, Ballet and Jazz. At the age of 17 she joined the performing group at her dancing school and did her first big tour in Thailand. Since then she has toured 3 times in Thailand, Kenya and across Europe.

In 1994 she moved to London, England to concentrate purely on Latin American dancing and trained with some of the best coaches in the world. In 1998 she turned Professional. In May 2000 after nearly 7 years in London she moved to Boston to teach Ballroom dancing. She taught at a local dance studio, at MIT and at Harvard. In January 2002 Helle joined Burn The Floor and went on tour in USA, Australia and Japan.