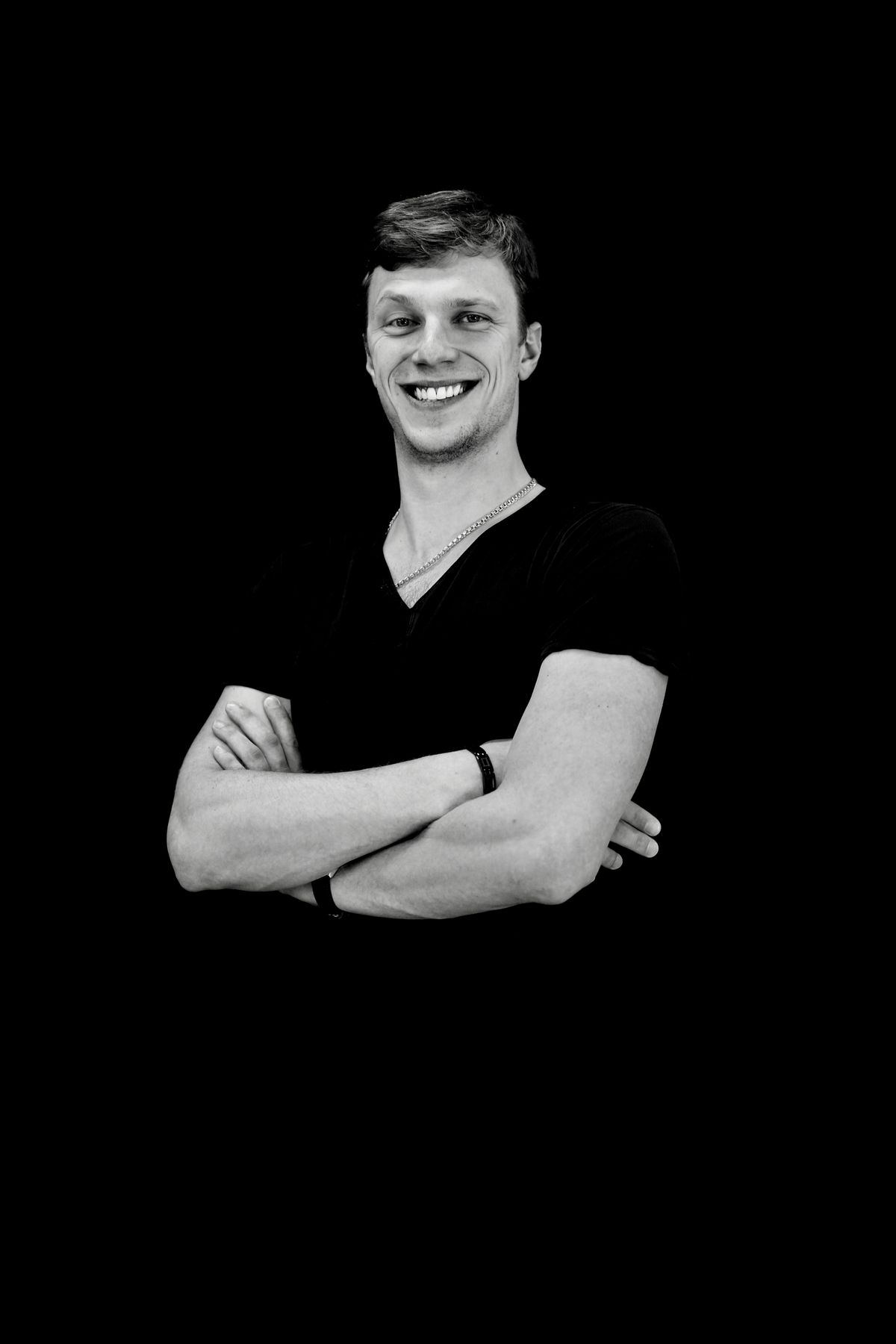 Stas started his dance training in Ukraine when he was 6 years old. He danced in the Standard and Latin dance program. At a junior age he became Champion of Ukraine. Later on in his dancing career he had a big international victory in the Latin program:

Stas started teaching kids and adults when he was 16 years old in both competitive and social dancing. ON the competitive side, his students were finalist and winners of major ballroom dance competitions in Ukraine.

In 2010, Stas moved to Boston to further his career in dance. From 2012 to 2015 Stas with his partners were finalist and semi-finalist in national competitions in Amateur division.

Stas is excited to teach you whether it's your first step or to prepare for a major dance competition and we're proud to have him on board the Q BALLROOM team.